a matter of intention [cont.] 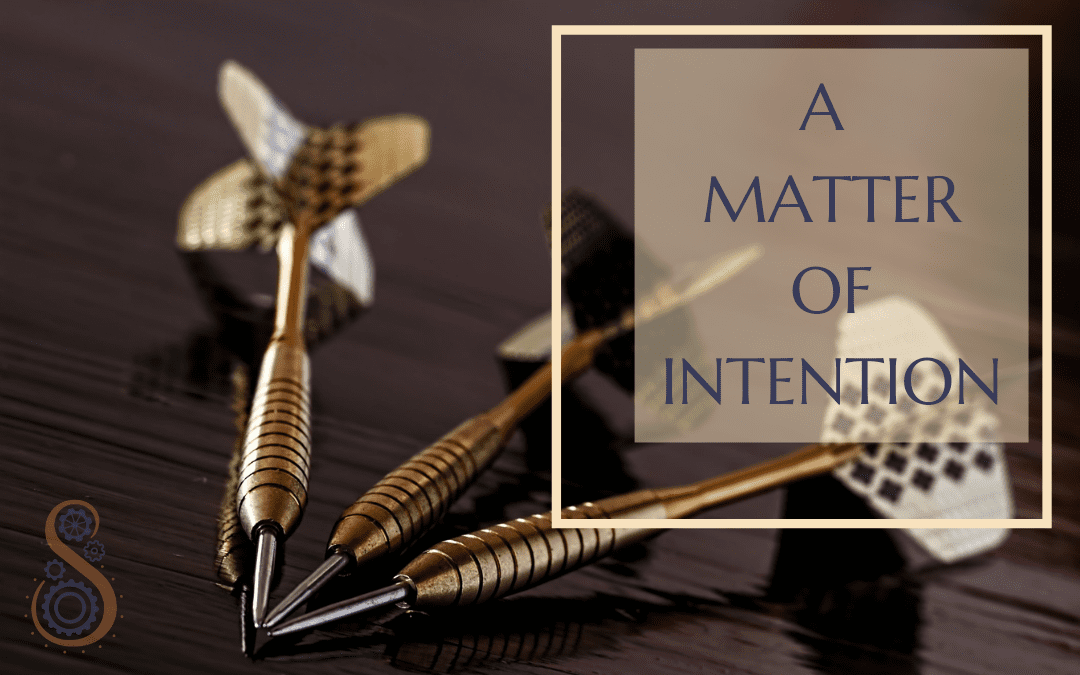 A few weeks back, I wrote about working with Alexander Technique Teacher, Alison Jane Taylor and how changing my intention around listening and observing the singers I work with re-coordinated my body alignment and posture in some very cool ways.

Guess what? I’ve been experimenting with a little intention redirection with the singers I work with [I know. I AM SO VERY SNEAKY.] and … wouldn’t you know it? We found some interesting new directives that helped to re-coordinate their bodies!

working with a singer who collapses the upper body or whose shoulders tend to lock forward? rather than asking them to stand up straight or to keep the shoulders released, try:

how do you change intention to coordinate the body in your studio? #imcurious