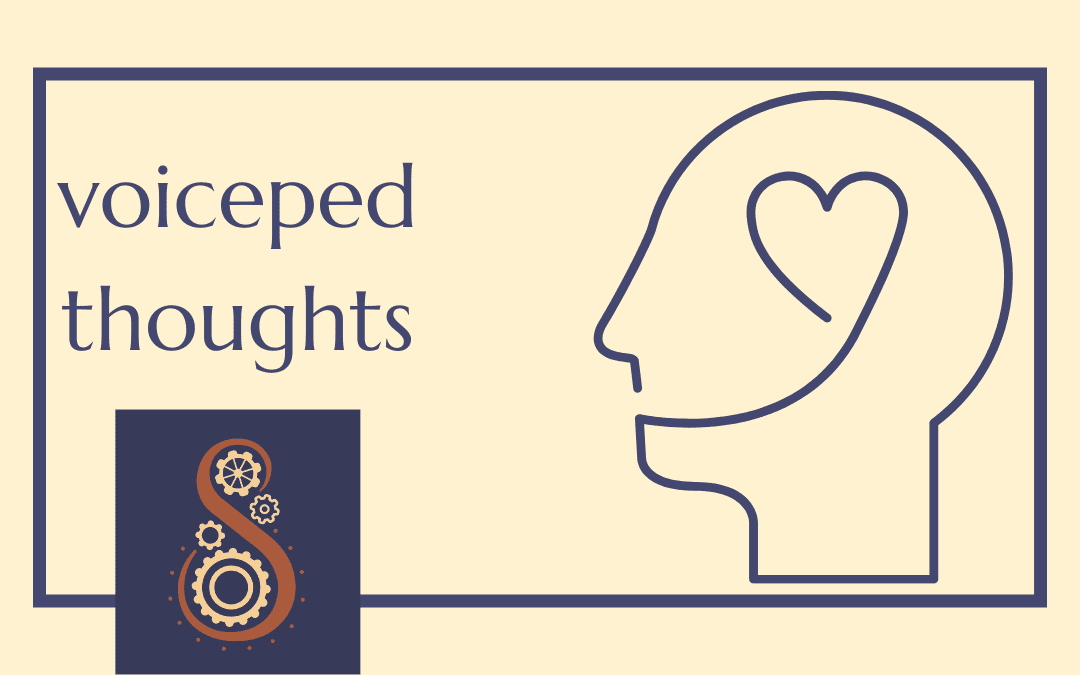 They’re building in the field that’s on the far side of the green space in the back of our house. They’ve been at it for the better part of three years. And so far? They’ve built a road and some sort of power generation station (or something. I honestly have no idea. It could be a super-secret government bunker for all I know. ahem.) People literally comment, “are they going to do anything other than move dirt around back there?” all. the. time. And there is the noise of heavy machinery at work all summer long. (Which, when you live in Canada is kind of a travesty, given how short our summers are.) Meanwhile, ENTIRE SUBDIVISIONS have been built and populated in surrounding areas.

Not to get all philosophical on you but, depending on what you’re building and on what the ground looked like before you started and on what machinery you have and on your availability? The foundations may take a long time to get built. You may feel like you’ve been pushing dirt around for nearly three full summers and in the same time it took you to get a road established, entire other subdivisions are finished and populated. There are kids running around in those other subdivisions. And curtains up in the houses. And lawns planted and ready to be mowed. And SCHOOLS ALREADY BUILT WITH TEACHERS AND STUDENTS AND FANCY NEW COMPUTERS AND EVERYTHING.  And all you’ve got is a gravel road and a power generation station (or a super-secret government bunker. because honestly? who can tell?).

Nothing but NO. THING.  beats putting down a good foundation. Even if it takes two summers longer than all the other subdivisions.

ps I love Rebekah Piatt’s take on this very subject.

pps And if you’re worried that you’ve stuck it out long enough in this particular dirt pile and that it might be time to find a new contractor? D. Brian Lee has you covered.