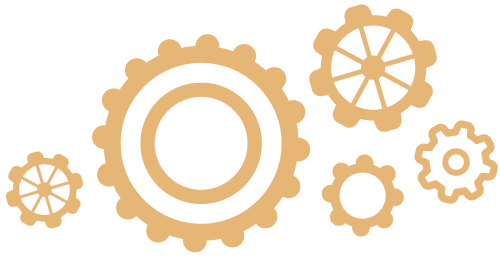 Something I’m asked A LOT by voice teachers is, “what do I need to know to teach singing to men?”

So, THAT’s why I use the language I do. (If you’re interested in a more in-depth discussion around gender and voice and vocal tract sizes, scroll on down and take a look at the Live Office Hours I did with Liz Jackson Hearns earlier this year.)

Exactly why is this subject so popular?

We just haven’t had the experience for ourselves AND no one has ever really explained it to us.

that’s what we’re going to do in this POPUP Voice Ped Class:

Talk about the anatomy & physiology and the science-y stuff behind what happens when a person with a larger larynx & vocal tract wants to sing lower frequencies (or pitches).

* Scrolling to find that video of the Live Office Hours I did with Liz Jackson Hearns? SCROLL NO FURTHER.

Can’t make the live class? No worries! The class recording is available for 21 days to everyone who registers in advance. 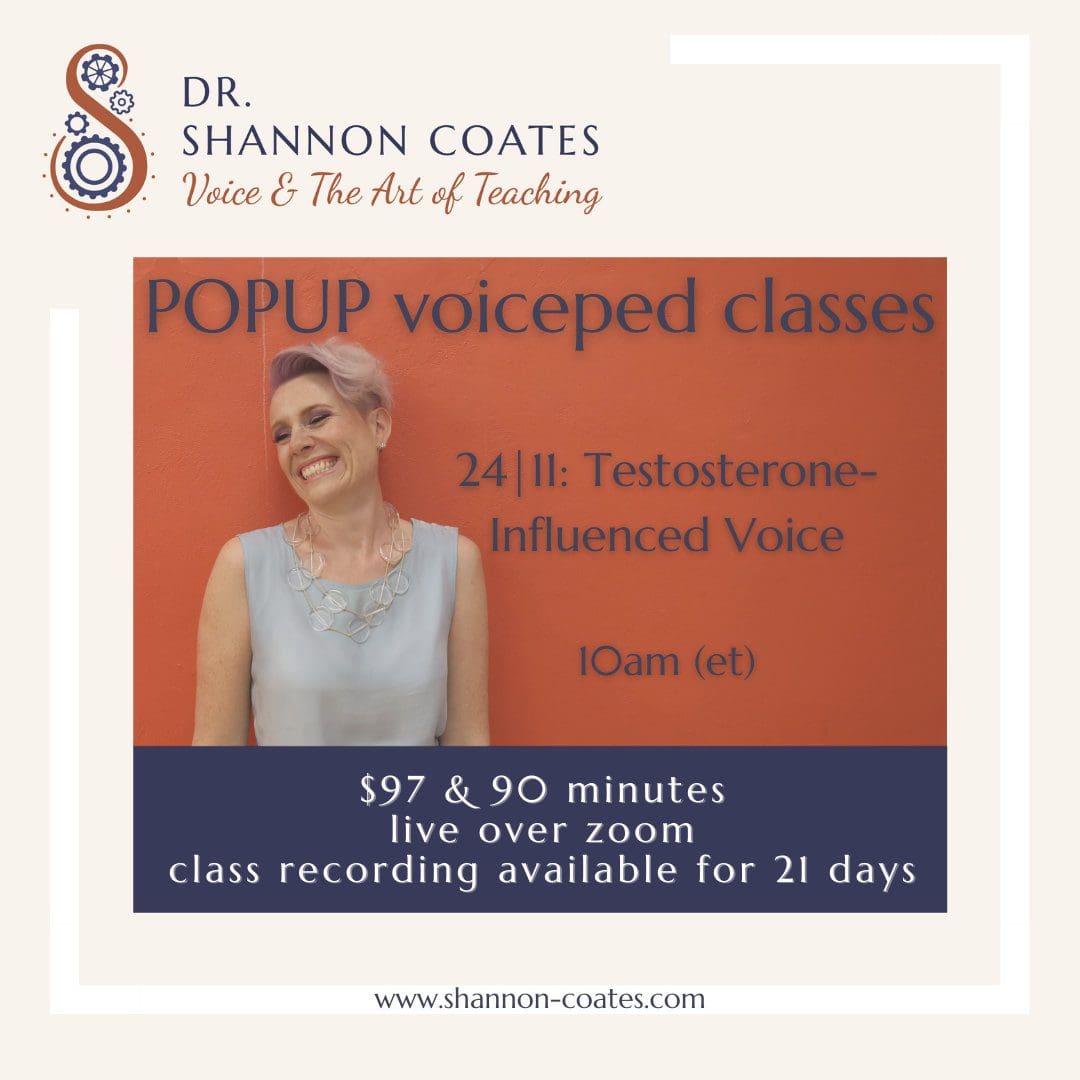 Here’s what some of the #reallifevoiceteachers who have participated in past POPUP Voice Ped Classes have to say about them: