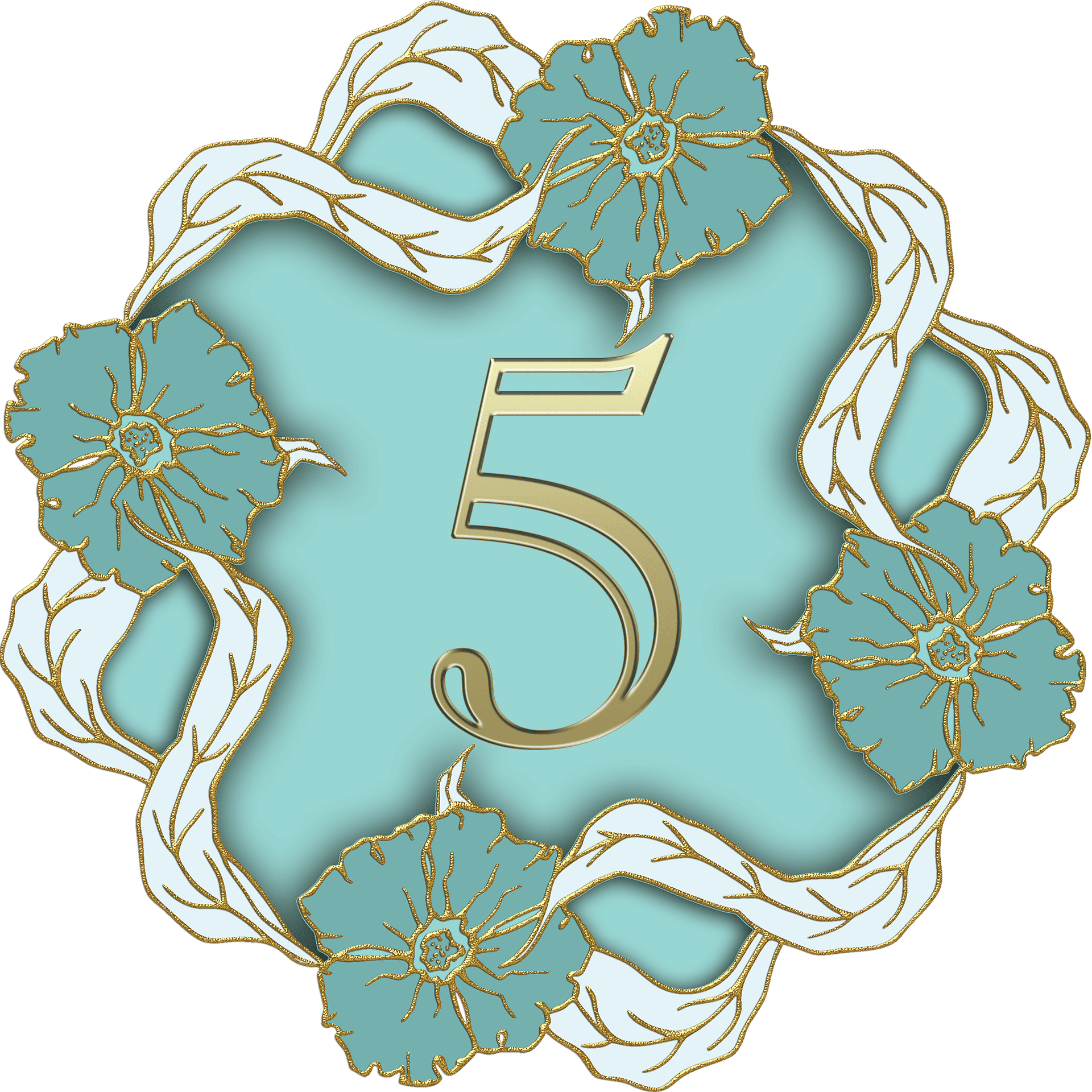 Singers with issues around performance anxiety? (I mean, I don’t know any … do you? ahem.) Take a look. (Plus? Canadian content.) humans and their performance anxiety issues. it’s like they don’t realize they have opposable thumbs or something. if i had opposable thumbs (and if I cared … which I don’t), I WOULD RULE THE WORLD.

So, this is a video showing how a diseased lung (from smoking, I think) inflates versus how a healthy lung inflates. So, you know, GROSS. However, if you can handle the PSAness, it’s also a fantastic teaching tool.  Especially if you keep in mind that the lungs do not inflate on their own (because they’re not a muscle, they’re an organ, #AMIRIGHT?); they inflate because they are attached to the ribs … which open when the intercostal muscles (as in: ‘between the ribs” muscles. #sosciency) engage … which causes the ribs to swing out … and the lungs to open right along with those swinging ribs … because they’re attached to the ribs. (And then the air rushes into the body because there’s this whole pressure vs volume thinggie going on … which has ramifications for inhalations and breathing for singing … which is a WHOLE OTHER POST. DO NOT ENCOURAGE ME TO TALK ABOUT BREATHING FOR SINGING AND HOW TO TEACH IT BECAUSE WE WILL BE HERE FOR HOURS AND NO ONE WANTS THAT. (Also, I’m distilling those hours into a convenient twenty-minute segment in The Vocal Instrument 101 Online Course so there’s that.)) for the LOVE, woman. stay on target.

3. favourite article: How Trauma Can Affect Your Voice with Elisa Monti from Voice Council Magazine

If you’ve been teaching for any length of time, you’ve definitely encountered singers whose vocal production issues seem to stem from something more than physiology. If you’ve never thought about it before, this is a good starter article (with link to a full-on documentary) about the role that the psyche can play in vocal production. (With thanks to the ever-fabulous Liz Jackson-Hearns for the heads up.) you? are not a psychologist, woman. so you’d darn-well better refer out when necessary. #justsayin

4. favourite YouTube video: NATS Chat “The Hole in the Sky” with John Nix

If you teach operatic tenors? You need to just stop what you’re doing and watch this video. Go on. Do it now. You can thank me later. With (dairy- and nut-free) chocolate. that’s a lot of bossy right there. #justsayin

You can teach your face off … I can help.

* You guys, I have been through three time zones (and had two puke/terror-inducing landings to boot) since Friday. This post was started at the Deer Lake Airport (which? might be*** located in one of the most beautiful areas on the planet, which is where I spent a day adjudicating some really lovely young singers (and a guitarist and violinist) with my colleague, Martha) and was finished while visiting family in Dartmouth, Nova Scotia. And it is going to have to tie you the heck over for a few weeks, given that I am on my way to LA next week and in a conference all day Friday (wanna’ come? there’s still room!) so maybe I get a FFF post done and maybe I don’t. It’s MY BLOG so I get to decide these things.

** SHOUT OUT to Stephanie, who brought this blog to my attention … and who may know a thing or two about dealing with performance anxiety. #OneOfTheBravestPerformersIKnow

*** And by “might be”? I mean “TOTALLY, ONE HUNDRED PERCENT IS”. It’s not super-easy to get there but, WOW, is it worth it. GO THERE. (And tell them I sent you. If there’s a critical mass arriving on their doorstep all saying that Shannon sent them, maybe I get a free skiing vacation out of it. (ARE YOU LISTENING NEWFOUNDLAND TOURISM?!?))